We are proud of our entire team as they make our store environment a welcoming and friendly place to shop for our customers.

Our team is trained to greet every customer and to make themselves available to help in any way possible. The Rollin’ Oats team of over 80 employees is lead by a management staff that embodies professionalism and expertise in natural and organic products. The years of expertise our management team brings to Rollin’ Oats is astonishing!

Take a look at our management team and feel free to reach out to anyone, as we are available to assist you in your needs. 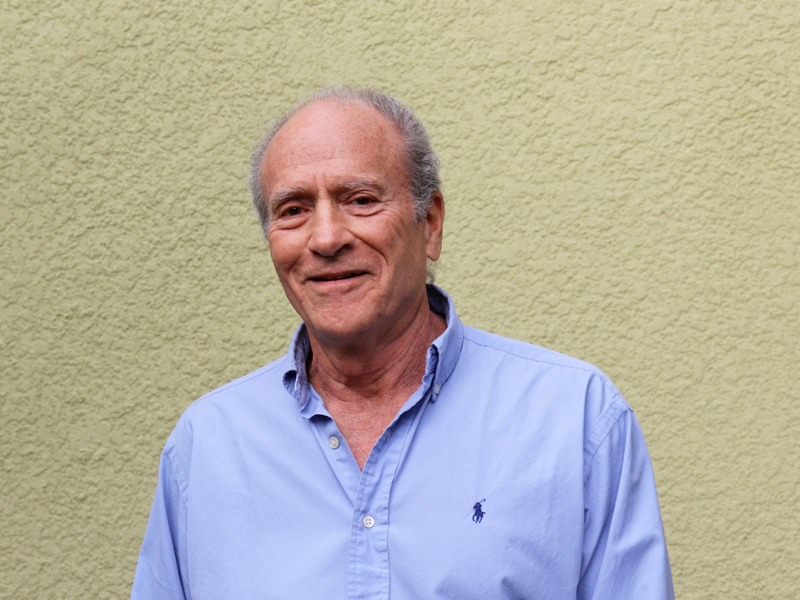 Bert Swain had a background in specialty and natural foods, and co-owned a coffee and herbs store in the French Quarter. Larry Schwartz had worked in food service, and previously owned an uptown neighborhood bar. While the two resided in New Orleans, they met at a poker game. They became friends, and both ended up in St. Petersburg, FL. In 1985 they opened Richard’s Whole Foods in the Tyrone area, one of their first stores. The St. Petersburg location of Rollin’ Oats Market & Café was founded in 1994, followed by the Tampa location in 2008. They each believe in great pricing, customer service and quality selection.