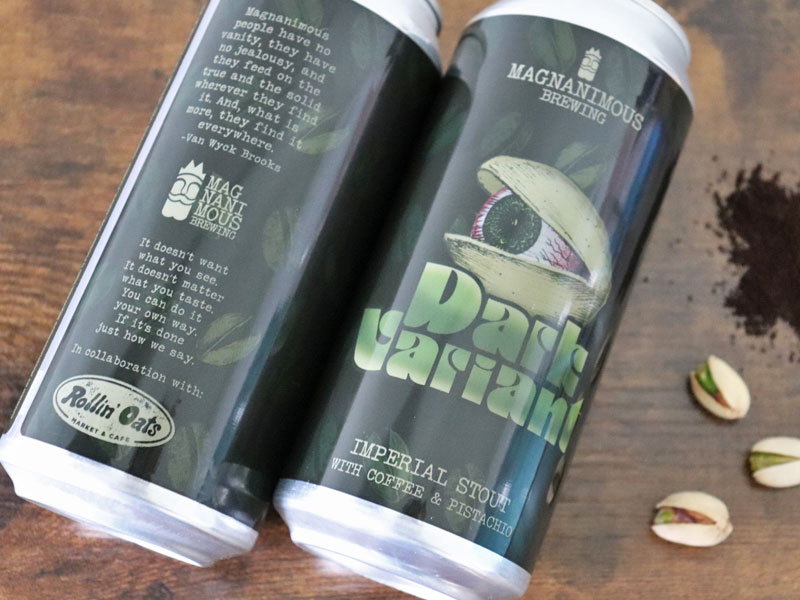 Dark Variant is an Imperial Stout made with coffee and pistachio and notes of vanilla. It was just released in honor of Tampa Bay Beer Week 2022, and can be found at Rollin’ Oats and Magnanimous Brewing for a limited time.

“It’s an Imperial Stout with some dark roast characters to kind of accentuate the coffee that was going into the beer, and we also decided to use some pistachios, to kind of give it some depth and play on some of the nuttiness that is in the grain bill,” said Mike, of Magnanimous Brewing. 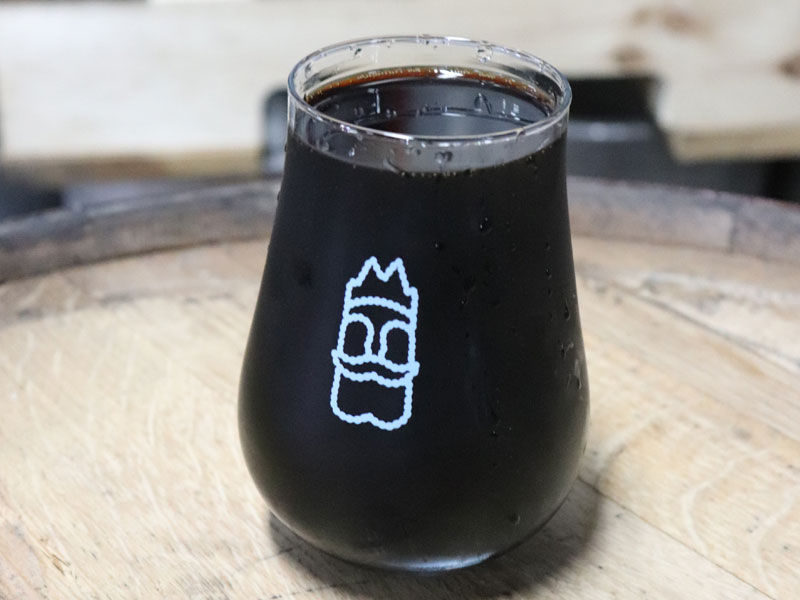 Neal has worked in the craft beer industry for the past 15 years and has formed many relationships with other brewers along the way. Some of those friendships included Charlie Meers and Mike Lukacina with Magnanimous Brewing. With their expertise in Imperial Stouts, Neal knew they would be great partners to create Dark Variant. 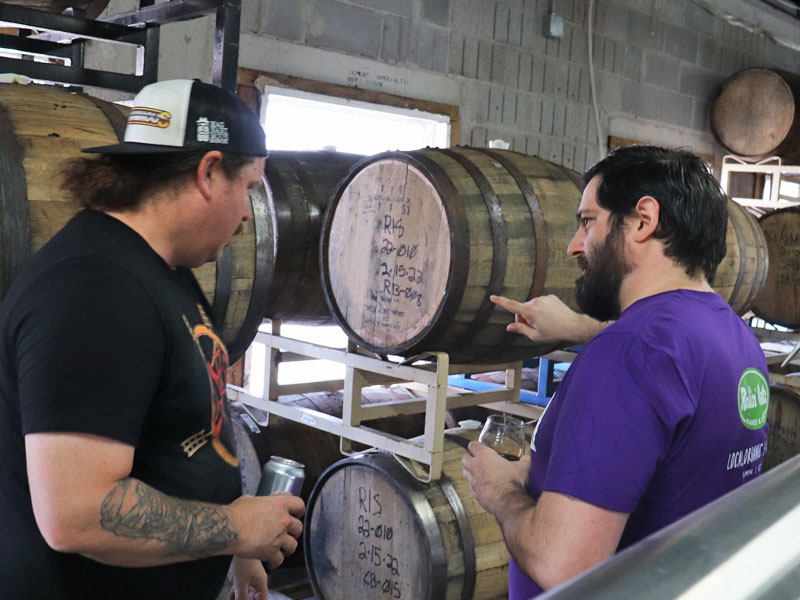 “Most people think of Imperial Stouts being big, chocolaty, roasty things, but they can also impart some nutty or fruity notes with the grain bill, and those pushing that pistachio and coffee in directions that give you a more rounded experience was kind of what we went with,” said Neal.